I had seen paper plate fish aquarium on the net and really loved it. They look so easy to do and pretty as well. So in the afternoon activity Avaneesh made a fish aquarium from a paper plate.

For this activity I collected things which are leftover in the house - paper plates, paper and  cereal. Avaneesh was excited to see all the items. He was even more excited to see me cutting fish. He said lets make a fish pond. When I cut first one. He said its Mamma fish. So I cut out 3 fishes- big, medium, small - Daddy, Mamma, Baby.

He choose the colors to color the fishes.I made sure he paints the medium (mamma) fish in pink. He painted it with pencils and sketch pens.  We talked about the aquarium in Dubai mall and about plants inside the water. I drew the eyes and mouth on the fishes.

After he was done coloring all three of them. I told him that its time to paint the water for the fish. I gave him blue and white on the plate and asked him to spread it around. He made circles and shapes around the plate.

While the paint was wet I told him to glue the fishes and the grass to it. Then I gave him the honey pop cereal to him. Avaneesh does not like it anymore. I gave him only 6-7 at a time, so that he does not get into throwing-the-ball game mode and lose concentration. He started fixing them one by one. I wish I had some sea shells as well...He fixed them all over also in between the fish. We talked about the bubbles and coral under the sea. 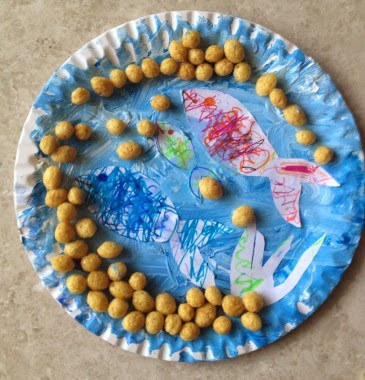 This is how it turned out!! I put a double sided sticky tape on its back and pressed it to the wall.

This was done in June. He was 2.5 yrs. I think older kids should be able to do even better job. 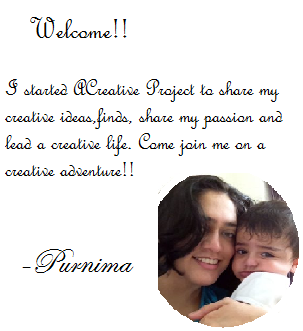 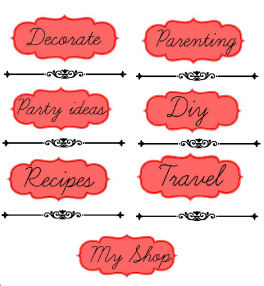